Sausage and Peppers and Poetry

Check out a poem I wrote about the San Gennaro Festival in Little Italy. You'll have to scroll down the page since what's present is not the text but a page from the upcoming edition of the Bibliofiles. Enjoy and travel back to a time two Septembers ago, before Obama, before Palin, when all there was, was sausage and peppers...

Float On Down the River Poets Journal

Scroll yourself down the River Poets Journal, listen to some nice guitar music, and read my poem. If you don't want to do all that, just search for "Under Every Foolish Word."

I wrote the "About Us" page for this website, see writing poetry can come in handy!
Posted by B. Ellis at 6:51 PM 1 comment:

Poems With an Urban Perspective

As you can see, "urban perspective" differs from place to place: 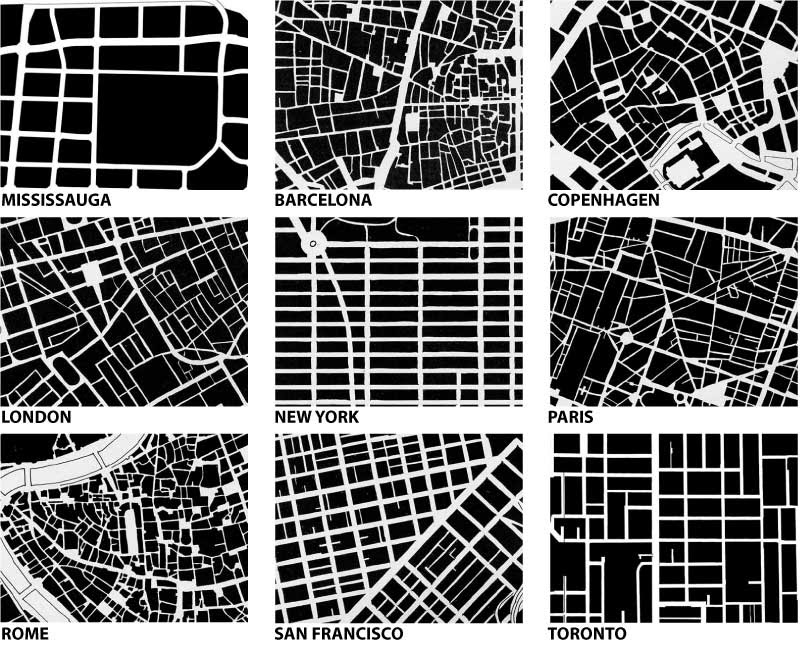 Poems up at Penman Lounge. Four on the front page, to be exact. They are good people. You probably see them advertised on Craigslist if you troll the "writing gigs" part of the site. I know that I do. You find a lot of good opportunities there. I once got in contact with a guy who needed lyrics for a song. Gave him a poem, and BAM, turned it into a mish-mash of psychedelic and nursery rhyme. All kinds of stuff. The poems in question are from my "early" period. Written around Freshman/early Sophomore year. Just starting out. I had no vision, just a few scattered showers and outpourings. reading them is like stepping back in time to 2005, ah those crazy days when we didn't know what ole' W would think up next!
Posted by B. Ellis at 8:45 AM 2 comments:

The Revenge of Fount Blog!

(One might think of this picture as representing a slower type of fountain, one sprouting up from the earth and possibly shedding needles and leaves instead of water droplets. It you squint your eyes, it probably looks like some kind of geyser. Why it grows by itself and in the middle of a clearing is a mystery. Well not really, the answer is here. But I prefer the mystery and half of the majesty of that lonely little tree/shrub/overgrown pine cone).

The caption above is in need of H.D. dry supple hands.

No wonder they called her Dryad ! I'd like to image her! Yow!
Anyway, the fabulous Font Blog is up, and this time there is nudity. The theme is travel, and I have two poems in the mix on my own journeys across this fair country. There are some pretty gorgeous picture up on it, and these are worth looking at. Plus, I think I have one of the best poems on Kansas City on there that anyone is going to read in 2-Aught-9. But judge for yourselves, and like I said, there is still the nudity.
Posted by B. Ellis at 5:39 PM 1 comment:

Where is the Library?

I should know the answer to that question in many languages since I'm sitting in one now. But not reading a single book! Anyways, here is a short story I wrote about being in a library, it is flash fiction, so let it flash you to your heart's content. Applaudite la Battered Suitcase, Amici!
Posted by B. Ellis at 2:07 PM 1 comment: 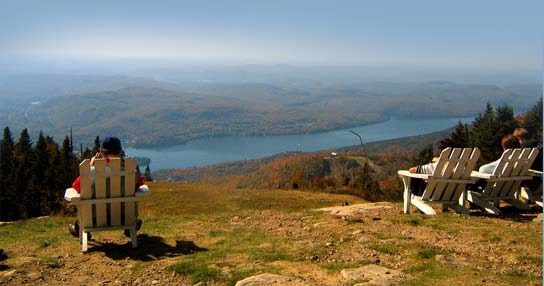 "Is this what we drove up to see?"
Of course I'm not talking about pitch, but rather The Adirondack Review, and why? Because, friends, I have a book review for Ghosts, Goblins, Gods, Geodes by Pamela Laskin tucked away inside it. But do not despair, you do not have to go searching for it, I have a handy-dandy link that gets you in nice and easy. So read away, here.

First things first, I have a poem up at Disappearing City. It is called "Build-Up" go ahead and read it for FREE!

Finally, 2008 is done. Can't say it was the best of times for me, at least from a personal standpoint. creatively, it was pretty good. Improved my prose and poetry skills, and most importantly published more stories and poems than ever before. 2009 will hopefully bring success on more fronts. For whatever reason I always have a dislike of years ending in "9" exceptions being made for 1789, or course. That 9 is such a stub, the end of a decade. Yes it is an effect that comes after the decade is already over and historians look back and christen those ten years some sort of an era. 2009 will be the end of the "aughts," a time of chaotic malaise, as far as I am concerned.

Still looking for work, still looking for a place that I can really call home, just looking to belong somewhere. Perhaps I should hone my wanderlust to an art in 2009. I could get a start on the next decade and change myself before the world requires us all to do things differently, with that nagging excuse, "this isn't the aughts anymore!" or "it's 2010, 2011, 2012, etc... fer Christ's sake."
Posted by B. Ellis at 11:16 AM 1 comment: