I have a short story published at sunken lines, another legacy of my years living at Broome Street. Not that it's based on anyone I know. 100 points and a beard ride to anyone who can guess where the title of the story comes from!
Posted by B. Ellis at 7:24 PM 2 comments:

I went and googled "imagism" to see what I would find. Intrigued, I went to "images" to see the results for "imagism." Get the joke? but it gets better. the first picture that comes up is this:

This picture you see, is the complete antithesis of imagism. In a certain way, it does make use of solid shapes and distinct lines, which the group tended to approve of in its aesthetic. However this is where the similarities end. The lush, overpowering, and somewhat bruising color and the fantastical images would not be seen at a station on the metro. The family of flowers and the wild horses belong more to symbolism, as well as the river being a snake. I won't go into the birds. Frankly this picture (which is titled: "imagism 1.0") is representative of every other trend in poetry before and after imagism: Romanticism, symbolism, and the Beat movement come to mind.
Posted by B. Ellis at 12:02 AM 1 comment:

Four and Twenty, Glood and Plenty! 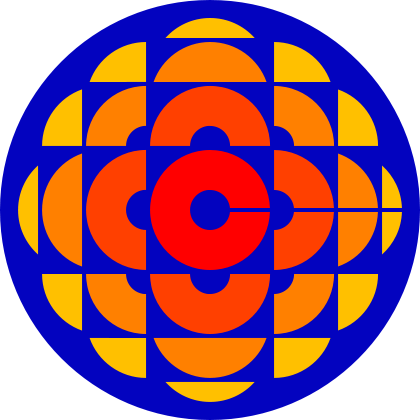 I have a new short poem here, over at Four and Twenty. Not to be confused with 420. They specialize in poems four lines and twenty words long.
Posted by B. Ellis at 9:34 AM 1 comment:

My New "Single" at Record 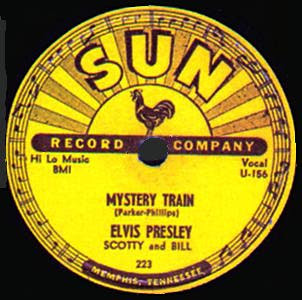 Up at Record, Godfrey Logan has been kind enough to make me today's featured writer. I have a handful of poems up and a few short stories. Go and check them out!
Posted by B. Ellis at 12:43 PM 1 comment:

Now I Am A Potent Quotable 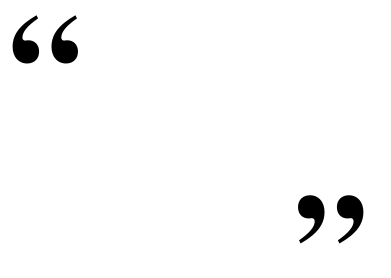 Well, the other day I stumbled upon a first for me, a poem of mine quoted on the website Emdashes. It was an observation on Joan Didion that I made while waiting and reading at the gastroenterologist, which I guess was pithy enough to sum up another person's feelings.
Posted by B. Ellis at 12:11 PM 1 comment:

Another Day, Another Fount

Fount blog is up again, and with a little helping from me. If you scroll to the bottom of the most recent issue (but slowly, slowly so you can read everyone else's work), you will find a piece by yours sincerely. It is a tanka, a new experiment in form for me. Enjoy.
Posted by B. Ellis at 11:36 AM 1 comment: