Poetry In My Bare Hands

I have a short poem up in the first issue of Bare Hands Poetry. Five lines people, five lines.

Another poem up at Literary Kicks. Truth be told, I like the response posted below better than the original.

Ever wonder what would happen if atheists ruled America? Apparently s4ms0nr and John Hodgman know.

Poetry In the Brooklyner and Other News

Hello all, some updates from the very sedate files of Mr. Nardolilli:

I have three poems up in the Brooklyner. Read one of them here, another here, and the last one in this place.

Here's a link to a project centered on the life of little known counterculture figure Shig Murao that presents his life and work. He was the one who was actually arrested for selling Allen Ginsberg's Howl. Unfortunately his role was not depicted in the recent film based on the famous censorship trial, even though he was a defendant along with Lawrence Ferlinghetti (whose last name the spellchecker recognizes, boy is Google Chrome one hep cat!). I reviewed the film when it first came out a year ago.  Besides Howl, Shig was involved with City Lights bookstore, the San Francisco renaissance, and was an early zine publisher. In addition he was also a survivor of the Japanese internment and Allen Ginsberg lived out of his closet. A pretty interesting life all around.

Oh, and I was nominated for a Pushcart for a poem in my poetry chapbook.
Posted by Ben Nardolilli at 7:45 PM No comments:

My Mother once asked me what the definition of a "tool" was. She wasn't talking about hammers and levers, but the use of the word to describe a person. At the time I had trouble explaining it to her, but recent events have given me plenty to show her what a tool is even if I can't explicitly tell her.

Here is example #1: The Man In The White Shirt 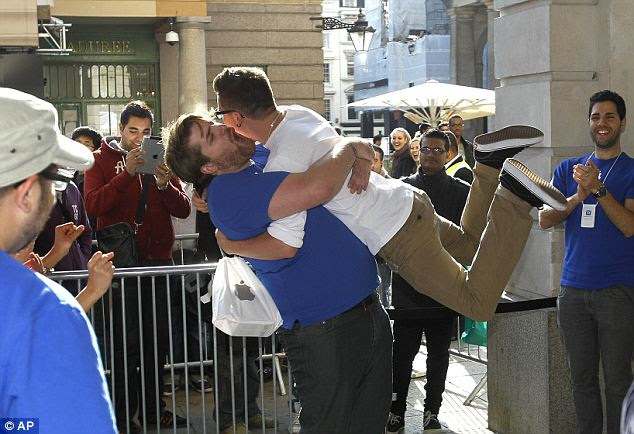 Example #2: The Grown Man In The Costume 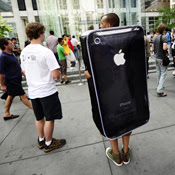 Example #3: The Man Defending A Lack Of Philanthropy By Claiming That A Billionaire "Gave" Us All A Good Time.

Example #4: These people (also a good example of false consciousness)

On a completely unrelated note, I have supplied my intellectual labors and creative endeavors for free to Catapult to Mars and The Plebian Rag.
Posted by Ben Nardolilli at 8:43 AM No comments: 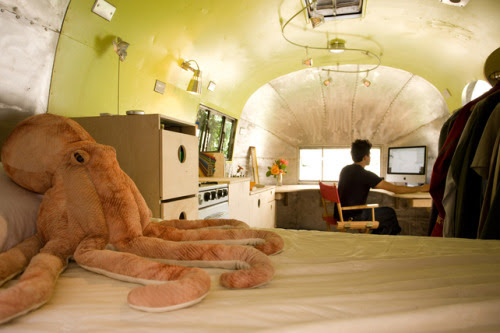 Three new poems published online, which means that now I can't say they've never been published before. Please, violate them with your eyes, like the octopus in the above picture is doing with that poor man at the computer. I have a poem up at Etcetera, work at Welcome to Wherever, and some lines in the first issue of the Magic Lantern Review. Reading them one after the other might make you wonder if they were written by the same person. The Magic Lantern poem is an imagist-inspired work based on a picture I saw on Unhappy Hipsters. The poem in Welcome to Wherever is simple free verse. Meanwhile the work at Etcetera is an Adventist cut-up.
Posted by Ben Nardolilli at 9:17 AM No comments:

Why Should the Aged Eagle Stretch its Wings?

There is an Oktoberfest for new poems by me online this week. Something for everybody, as long as they are literate. First, I have a poem up in Welcome to Wherever. Sleet Magazine has also decided they like my words and here's a link to some. Two sites have posted multiple poems of mine. MungBeing, which has been a generous, welcoming home for me, has four of my works, all of them dealing with the theme of costumes. You can read them here, in this place, at this site, and by clicking on this link. Last but not the least, Everyday Other Things has posted a series of poems I write in response to the picture posted on top of them.